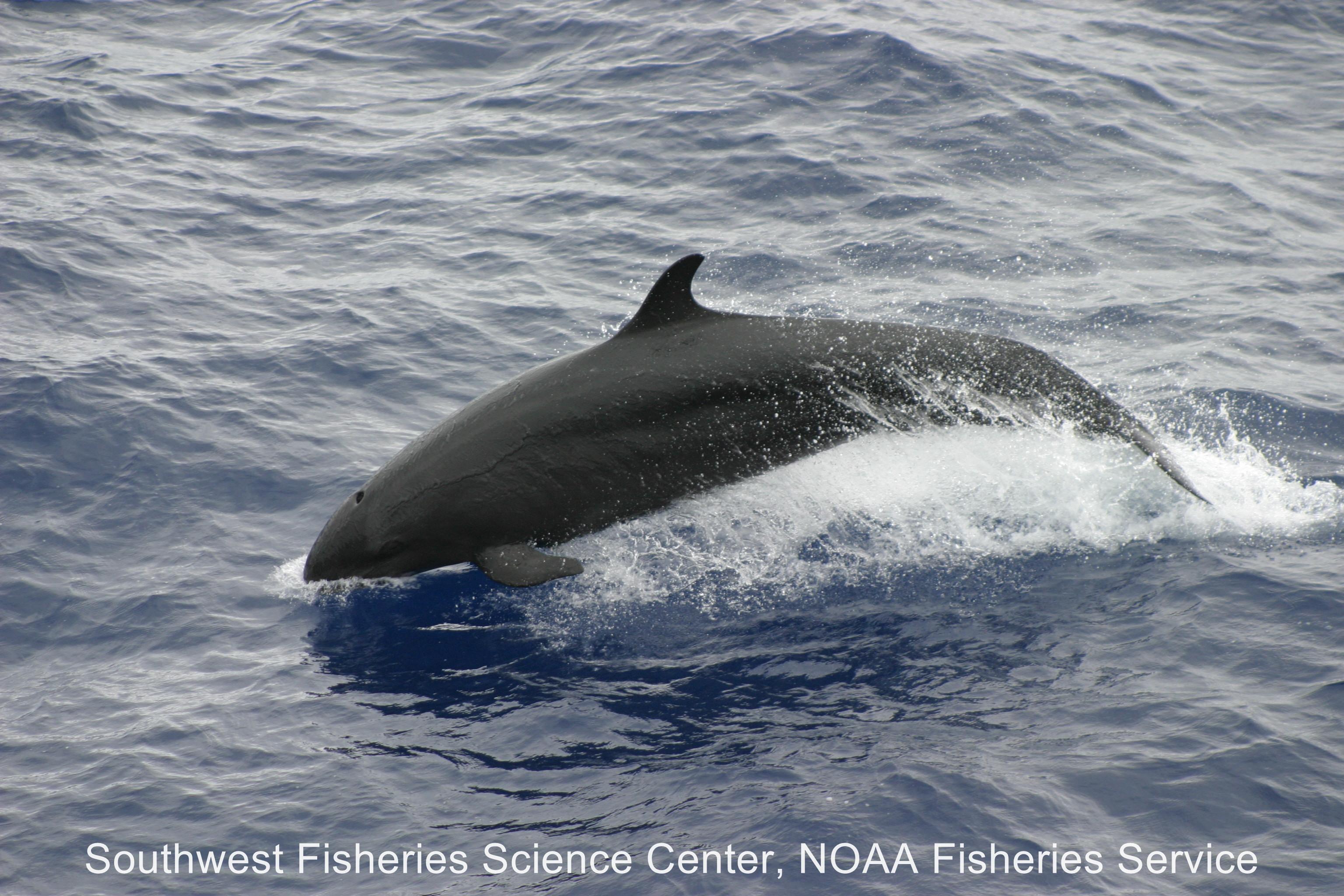 HONOLULU (15 March 2022) The Scientific and Statistical Committee (SSC) found that a National Marine Fisheries Service 2021 “weak hook” study was inconclusive and did not provide scientific support for adopting weaker hooks as the primary strategy for reducing impacts to false killer whales (FKWs) in the Hawai‘i deep-set longline fishery. The study investigated the economic impacts of existing weak (4.5 mm diameter) and comparatively weaker (4.2 mm) hooks on target catch, primarily bigeye tuna. The study results showed the weight and value of bigeye tuna was higher for those caught on existing hooks than the weaker hooks.

The SSC noted that the weak hook approach is a flawed strategy that has been ineffective, highly stressful to FKWs and dangerous for fishermen as it necessitates creating tension on the line to attempt hook straightening. FKWs may become hooked on longline fishing gear because the whales feed on bait and fish caught on the line. Interactions between the Hawai‘i deep-set longline fishery and FKWs are rare—on average less than 10 are observed hooked or entangled each year.

SSC members reiterated their previous position that a better strategy would be to cut the line as close to the hook as possible so that the animal can be released quickly with minimal trailing gear that may cause further injury. “Gear release mechanisms that slide down the fishing line to cut near the hook are undergoing development and would be a better option than using weaker hooks,” said David Itano. “The fleet’s transition to monofilament nylon leaders is a game changer,” added Craig Severance. “It will allow fishermen to use simpler, less expensive line-cutting devices.”

Under the False Killer Whale Take Reduction Plan, fishermen are required to use 4.5 mm or less diameter wire hooks intended to straighten and release accidentally hooked FKWs, while retaining bigeye tuna and other fish species of market value. However, this weak hook has not been successful, with only approximately 10% of the interactions resulting in the hook straightening since the Plan’s implementation in 2013.

The SSC also heard a report on American Samoa Bottomfish Fisherman Data Workshops held in February 2022. SSC members emphasized that the information gleaned from these workshops would be helpful for the 2023 stock assessment.

The workshops highlighted several data issues, such as difficulties with distinguishing between similar species and gaps in data caused by lack of data collection, not lack in catches. Workshop participants included commercial and noncommercial fishermen, village leadership, and American Samoa Dept. of Marine and Wildlife Resources, Pacific Islands Fisheries Science Center and Council staffs. Fishermen provided both current and historical (1960s and ‘70s) bottomfish fishery insights that will help scientists to resolve discrepancies in the data for the 11 managed bottomfish species.